With an objective to manufacture and provide technical services Sowar promoted six joint venture companies with its principals over the last 30 years. The Group is headed by Sowar Private Limited which is the flagship company & equity owner of all these joint ventures. HGS (India) Limited, (HGS) established as a joint venture with Sensor Nederlands B.V. was its first venture into manufacturing & was conceived in 1986 (Sensor is part of ION Geophysical, Houston) HGS manufactures seismic cables, connectors and geophone strings and finally branched out as an independent company in 2015. HGS is a 100% export oriented unit based in Manesar, Gurgaon. HGS operates two factories and is the only manufacturer of seismic accessories in this part of the world.

The second joint venture was with AVL List GmbH Austria. AVL List GmbH, is the world’s largest institution involved in development of instrumentation for internal combustion engines and internal combustion engines themselves. AVL India designs test engines and test beds for the automobile industry in India. It also manufactures automobile pollution control units at its factory in Udyog Vihar, Gurgaon. Sowar sold its holding in AVL India to AVL List in 2013. The third venture was a software development company, AVL Software Private Limited which was formed to design software for AVL, Austria for application in its test beds & other equipment. This joint venture also got transferred as a wholly owned unit by AVL Austria once Sowar exited in 2013.

The fourth venture was with AVL Biomedical Instruments AG, Switzerland which resulted in AVL Biomedical India (P) Ltd (AVLB). This company sold blood gas analysers imported from Switzerland & manufactured the reagents at its plant in Gurgaon. However, AVL List sold its biomedical business to Roche & AVLB was also subsequently sold to Roche. Sowar then formed its own biomedical division and is now a leading provider of medical diagnostic equipment to the Indian market through strategic tie-ups with well known diagnostic equipment manufacturers in Europe & the U.S.A

The fifth venture was with Scintrex Ltd., Canada. Scintrex Geophysical Services (India) Private Limited (SGSIL) was formed to cater to the growing needs of the exploration industry in India, particularly Coal Bed Methane (CBM) exploration. SGSIL was the first Indian company in the private sector to provide geophysical logging services to the CBM industry in India. In 2005 SGSIL became a wholly owned Indian company. After successful completion of many projects for most of the oil majors in India, SGSIL sold its logging division in June 2011.

The sixth & most recent company was created to cater to the repair, maintenance & after sales of all of ION’s geophysical equipment sold to Indian customers. This company, HGS (India) Sales & Services (P) Ltd boasts of a highly trained engineering force which consists of field engineers & laboratory repair personnel, all trained by ION in Houston, Texas. The presence of this facility has boosted the sales of equipment by ION & the service centre has become self sustaining. 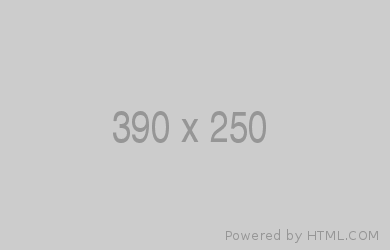 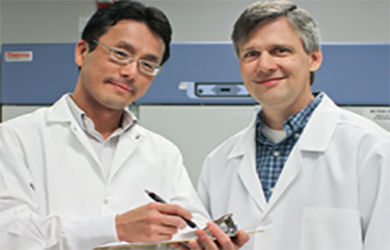